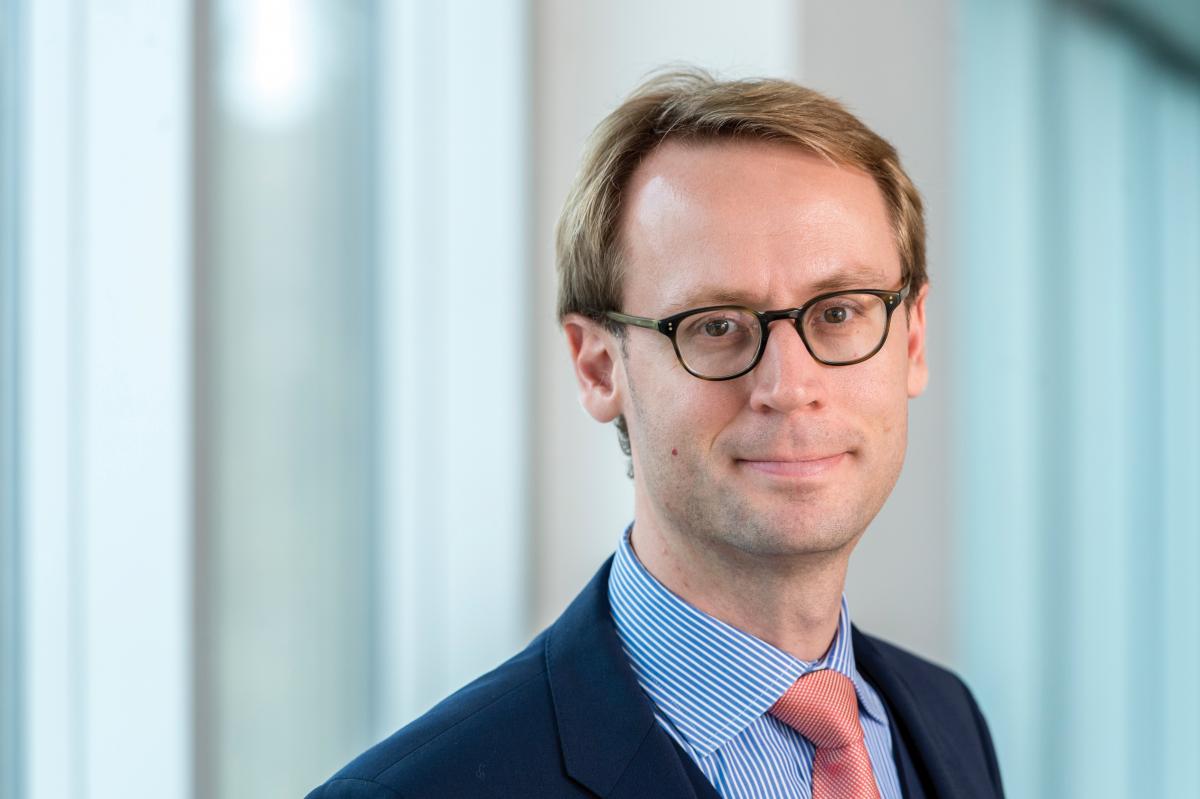 Belgian minister of Defense Ludivine Dedonder has announced the creation of a new strategic defense committee that will scrutinise the role and priorities of the Belgian military in the 21st century, with the aim to finalise the new vision and accompanying budgetary implications by September 2021.
BSoG Vice-Dean for Research Alexander Mattelaer and fellow VUB professor Jonathan Holslag have been appointed as one of the members of the new Belgian strategic defense committee. The committee will be coordinated by professor Tanguy Struye de Swielande (UC Louvain) and colonel Éric Kalajzic (Royal Military Academy) and consists of ten academic experts on geopolitics, strategy and defense.
A previous similar exercise dates back to 2016, but in a fast-changing world characterised by hybrid threats, disinformation, cyberattacks on governmental networks, and of course health crises, a strategic  update  is essential. Minister Dedonder has put forward three focus areas for the future: the Belgian military should be more at the core of the overall European defense resources, it should become a cooperative organisation that shares its expertise with society, and it should be able to anticipate conflicts.
News overview