Violence against women in Belgian politics. An in-depth analysis of the experiences of Belgian female politicians with violence 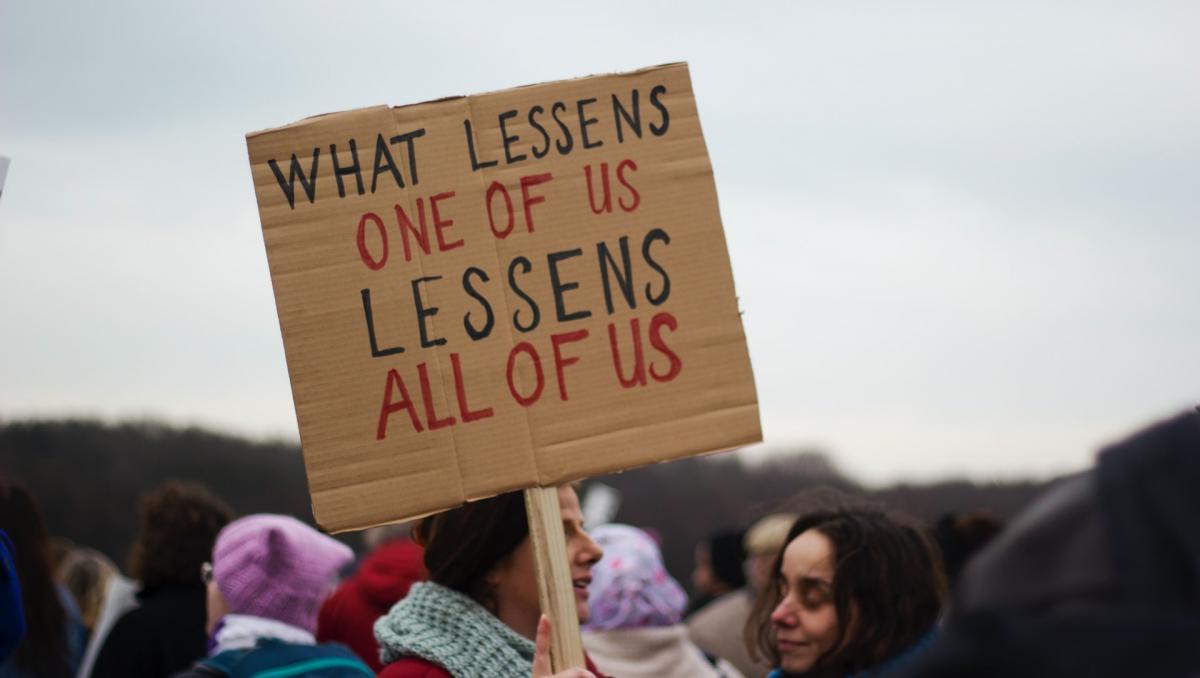 Violence against women in politics (VAWIP) is a widespread and large-scale problem. Worldwide, female politicians face violence and harassment, targeted specifically at them because they are women and aimed at driving them out of politics. Despite it being a global issue, most research so far is concerned with measuring the prevalence of VAWIP in countries in conflict settings or with less stable democratic institutions, where women are greatly underrepresented in politics. The experiences of female politicians with violence remain understudied in countries with a higher gender equality in politics.

In this seminar therefore, Anne Van Bavel will present her research on VAWIP in Belgium, a long-standing democracy with a relatively high level of political gender equality, focussing on the personal experiences of female politicians with violence. In particular, three issues are addressed:

This seminar will take place in a digital format, due to the Covid restrictions in place by the VUB:  please register here.

She is a researcher at the Department of Political Science at the VUB and a coordination assistant of the strategic research programme Evaluating Democratic Governance in Europe (EDGE). Her current research focuses on violence against women in politics in the Belgian context. Besides that, her main research interests are the political representation of women, gender-based violence, intersectionality and gender equality.

She is a doctoral student at the Faculty of Social Sciences at the University of Tampere and a member of EUGenDem. Her research focuses on the gendered violence policies and practices in the European Paliament’s political groups, where she questions the political groups’ discursive approaches of issues such as sexual harassment in the European Parliament and the Istanbul Convention.