Toward a Peace Process on the Korean Peninsula: Feasible Next Steps 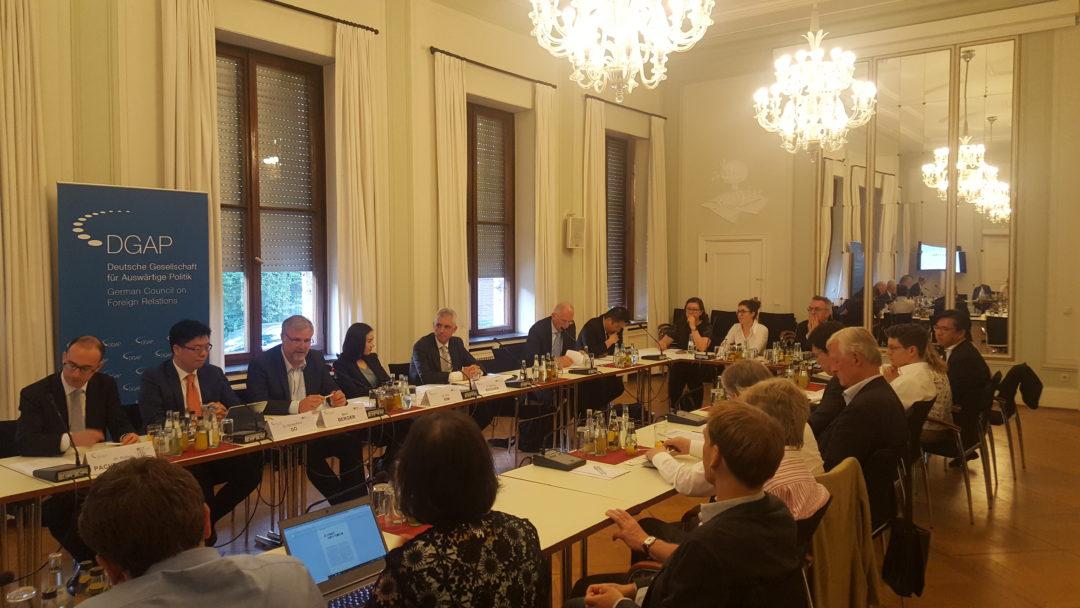 Tuesday 4 June, Toward a Peace Process on the Korean Peninsula: Feasible Next Steps

After the Hanoi Summit between North Korean Chairman Kim Jong-un and U.S. President Donald Trump in February 2019, talks between North Korea and the US have stalled. At the summit, the US side brushed aside the possibility of setting up a roadmap toward denuclearisation and a peace treaty on the Korean Peninsula. Instead, the US Administration put forward a lop-sided deal involving sanctions relief in return for full denuclearisation. While all sides declared their commitment to diplomatic solutions, a return to the negotiation table seems difficult at this stage.

During the panel discussion, key experts from South Korea and Europe will discuss feasible steps that might help to resume a diplomatic rapprochement. They will explore possible, alternative consultation formats – such as working groups of denuclearization and conflict resolution experts – which could be used to negotiate a peace process as well as the underlying risks of such formats. We will also focus which role the EU could play in resolution efforts in the foreseeable future.

The German Council on Foreign Relations (DGAP) in cooperation with the KF-VUB Korea Chair at the Institute for European Studies are pleased to invite you to a panel discussion with:

You can find the event link here.

The event report is available here. 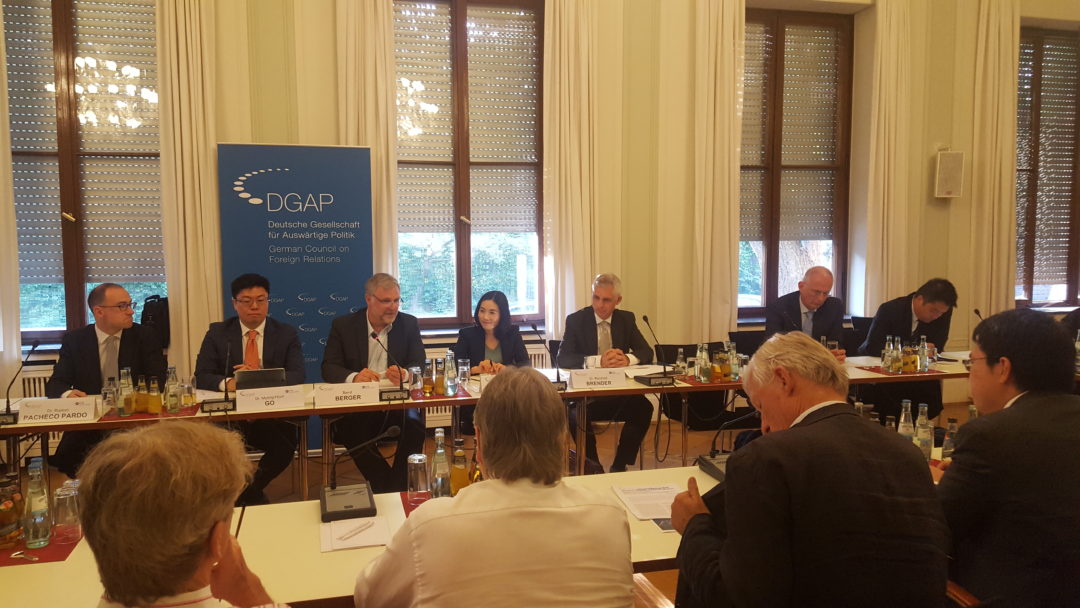 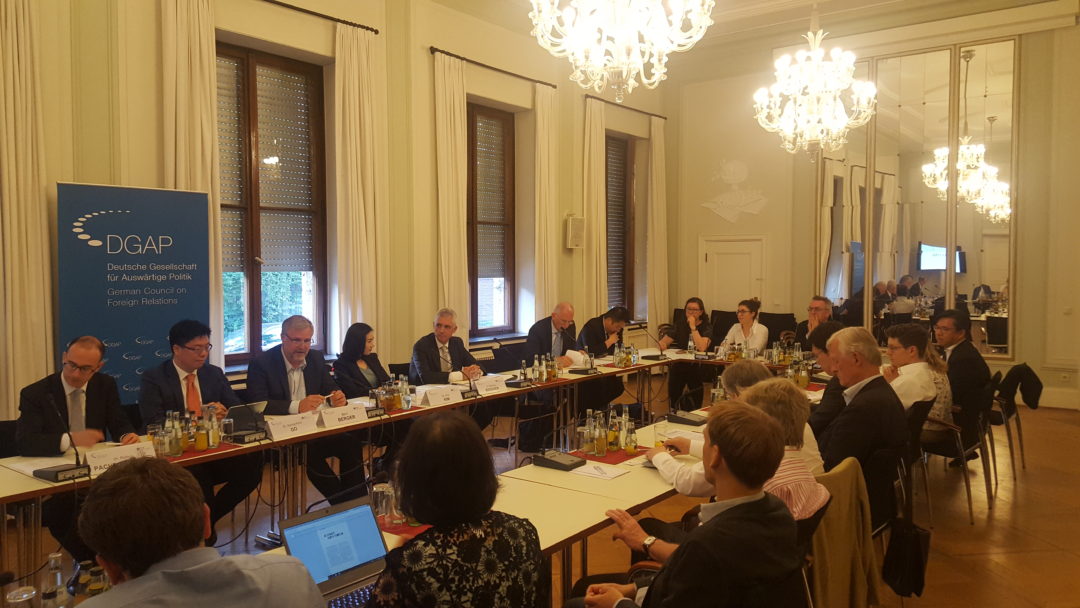 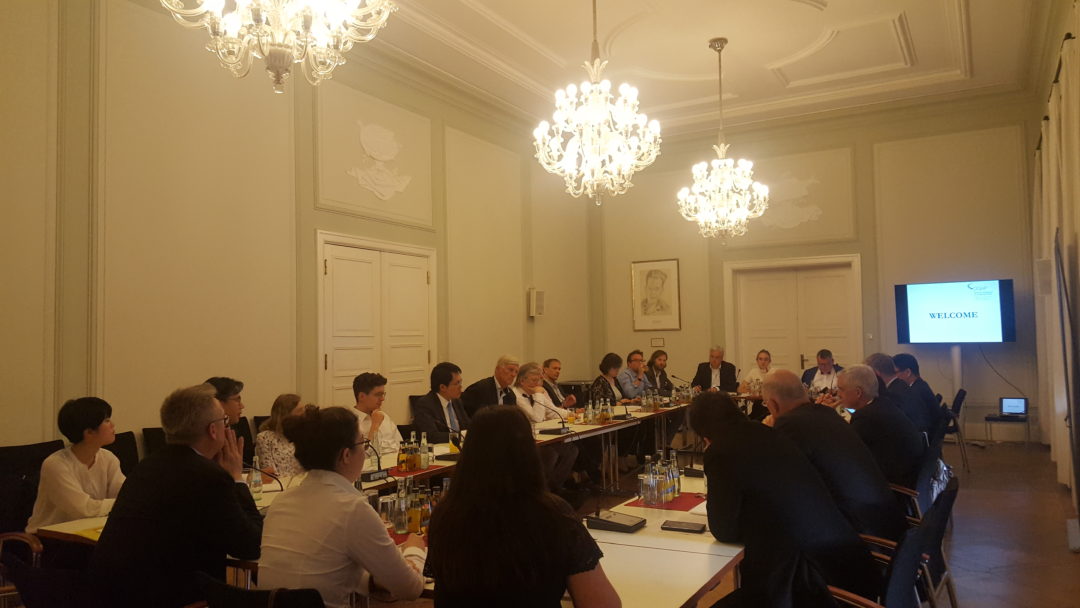 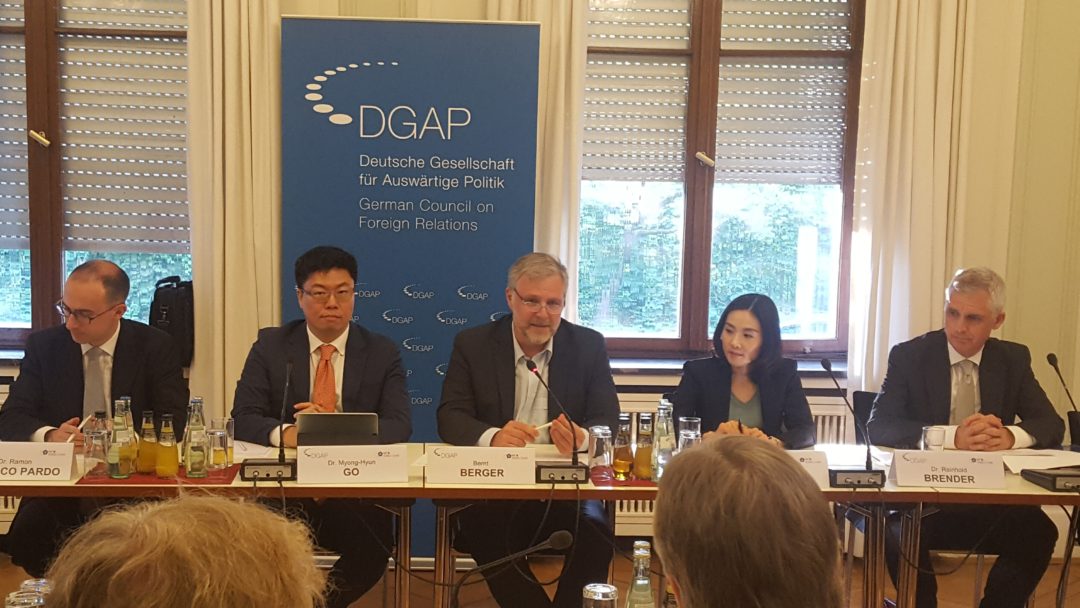