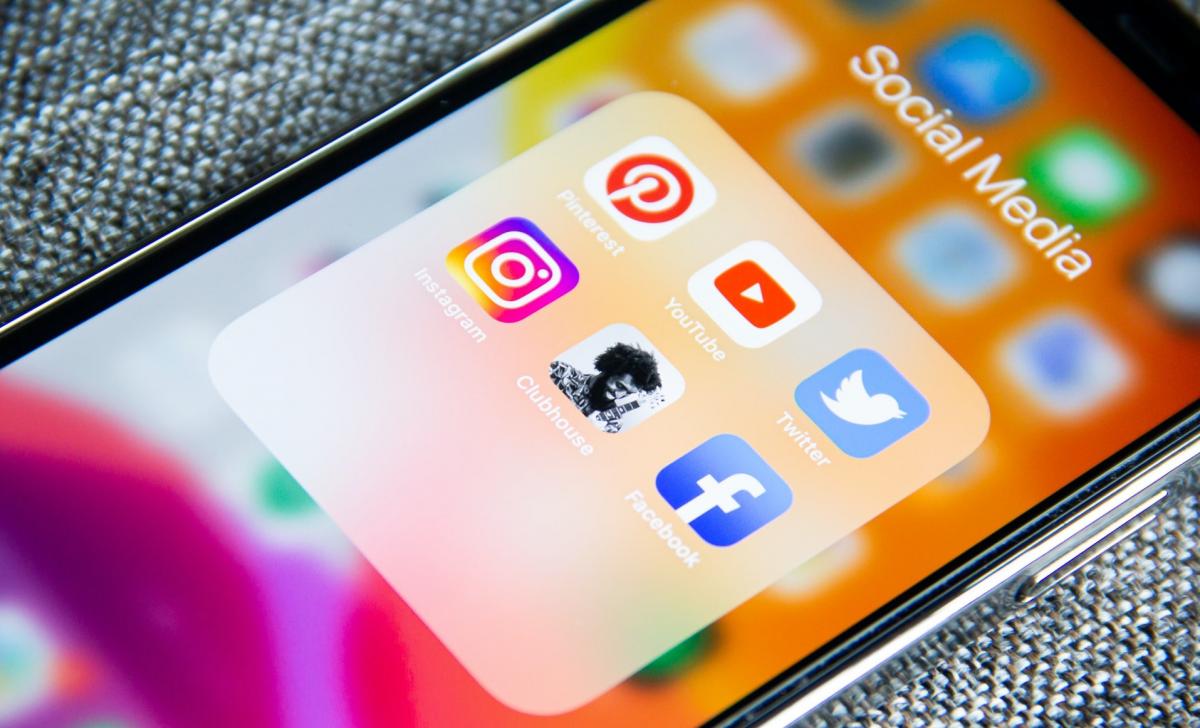 In this seminar, Ov Cristian Norocel (Lund University, Sweden) will problematize how simultaneous and mutually shaping systems of difference and inequality (based on gender and sexuality, ethnicity/race, and social class, among others) are employed in the construction of the radical right metapolitical project, which aims to overthrow/significantly alter democracy (Maly 2019; 2020; Zienkowski 2019), thereby engaging in a constructive dialogue with Critical Discourse Studies in regard to the power asymmetries concerning extreme right ideological creators and followers, and the wider society. In other words, it employs an intersectional theoretical lens to examine the digital identities that are discerned in the extreme right metapolitical project by means of interactive communication platforms (Web2.0). Interactive communication platforms (Web2.0) of the likes of Facebook, Instagram, Twitter, and YouTube open new fronts for propagating the metapolitical project, enabling radical right ideological creators to gain significant discursive power in a hybrid media system, displaying a high level of digital literacy. In order to understand better the influence of these digital platforms in recruiting and cementing the loyalty of followers, Norocel argues that their analysis needs to take place against a more detailed understanding of the social-historical context that enabled and nurtured extreme right manifestations (KhosraviNik & Esposito 2018). Consequently, he employs the principle of triangulation (Rheindorf 2019; Reisigl & Wodak 2009; Wodak 2015; Wodak & Meyer 2009), to position the digital empirics in a multi-layered context which first sheds light on the broader sociopolitical and historical context that the discourse is embedded in, and then accounts for the extralinguistic social variables and institutional frames of the specific context of situation, from which the digital empirics are collected.

This seminar will take place in an hybrid format:

Ov Cristian Norocel is Associate Senior Lecturer at the Department of Gender Studies at Lund University, Sweden. His research focuses mainly on issues of right-wing populist political communication during election periods; political discourses aimed at normalizing extreme right opinions; as well as the construction and maintenance of various power hierarchies within these discourses. He examines these phenomena in a comparative perspective both in the Nordic countries, with a focus on Sweden and Finland, as well as in Central Europe, with focus on Hungary and Romania.

Benjamin De Cleen is an Assistant Professor at the VUB Communication Studies Department where he is the coordinator of the English-language Communication Studies master on Journalism and Media in Europe. He is also a non-resident fellow of the Center for Media, Data and Society at the Central European University. His research is situated within discourse studies, and has mainly been focused on radical right rhetoric, on the role of expressive culture in the resistance against the radical right, and on the discourse-theoretical development of the concepts of populism, nationalism and conservatism.