Public Ph.D. Defense of Ernesto Roessing: The relevance of transnational lawmaking by non-sovereign actors: a study of two cases of rulemaking on REDD+ 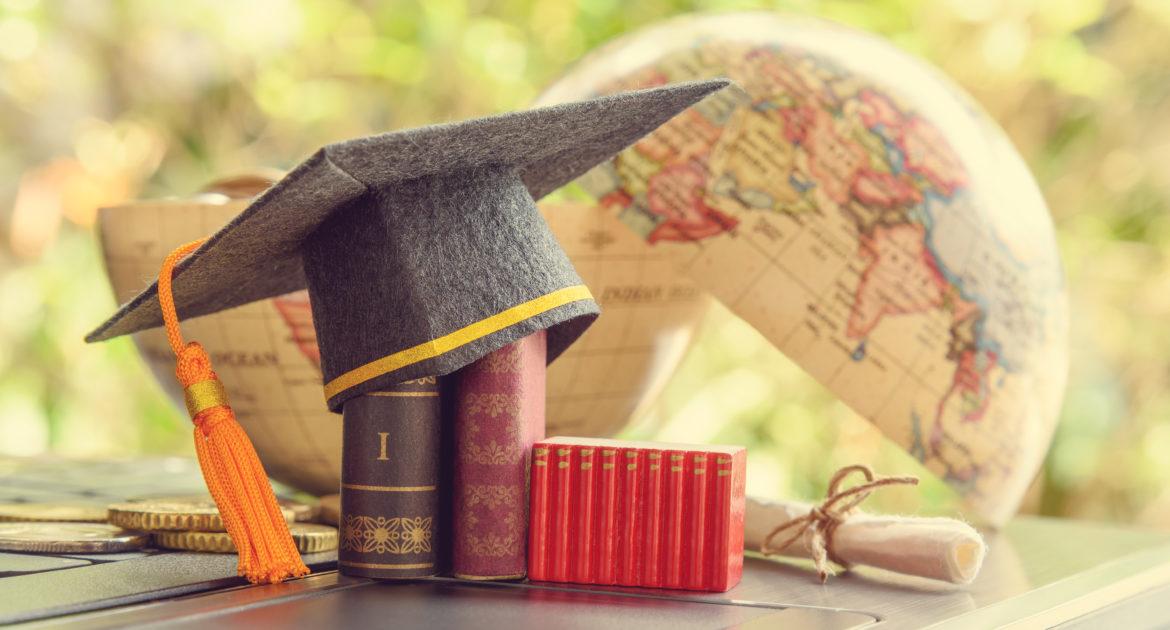 The relevance of transnational lawmaking by non-sovereign actors: a study of two cases of rulemaking on REDD+

The public defense of Ernesto Roessing will take place in an hybrid format:

Deforestation and forest degradation are issues of global concern. Climate change is perhaps the greatest environmental and societal challenge ever faced by mankind. Eventually, the idea of linking forest conservation to the global effort against climate change emerged within the legal framework provided by the United Nations Framework Convention on Climate Change (UNFCCC), ultimately resulting in the inclusion of provisions on “Reducing Emissions from Deforestation and Forest Degradation, as well as conservation, sustainable management of forests and enhancement of forest carbon stocks” (REDD+) in treaty-based decisions and in the Paris Agreement. However, shortcomings within the climate regime have contributed to the emergence of rulemaking processes on REDD+ outside of it, through the work of international organizations, sovereign States, subnational jurisdictions, and even non-governmental organizations.

In this context, this thesis analyzes two cases of transnational rulemaking on REDD+ conducted by non-sovereign actors. The first one concerns the development of rules on the topic by the US state of California, a subnational jurisdiction. The second one centers on the development of rules on REDD+ through two private standards (the CCB and the VCS). For this analysis, this work combines elements from two different schools of legal thought, namely: a) legal positivism, a more traditional approach to the study of international law; b) the Brussels school of legal thought, an alternative legal approach. In addition to the potential relevance of those transnational rulemaking processes from the perspective of legal theory, this thesis also analyzes, at a high level, whether those these two processes can be effective in promoting forest conservation. To this end, I rely on bibliographical and documentary research, at times complementing this material with pointed observations based on my personal experience. No interviews nor field research have been conducted for this work.

This thesis reaches several conclusions with regards to the relevance of those two rulemaking processes from the perspective of law. In terms of development of law, these processes have led to the design of alternative frameworks and have provided potential solutions to problems identified within the climate regime, although the legal character of this rulemaking activity remains contingent on what one considers as law. In terms of actual contribution to global forest conservation, these processes have provided rules-based means to guide those willing to support forest conservation while mitigating climate change, but have failed to create legal obligations for doing so. Overall, the analysis shows that these processes have been relevant, but have not managed to bypass the obstacles that have traditionally hampered the development of international and transnational law on forests (including within the climate regime).

19:10 Speech by Ernesto Roessing
19:25 Closing, followed by a small get together