Ideational legacies and the politics of migration in European minority regions: Lecture by Christine Zuber 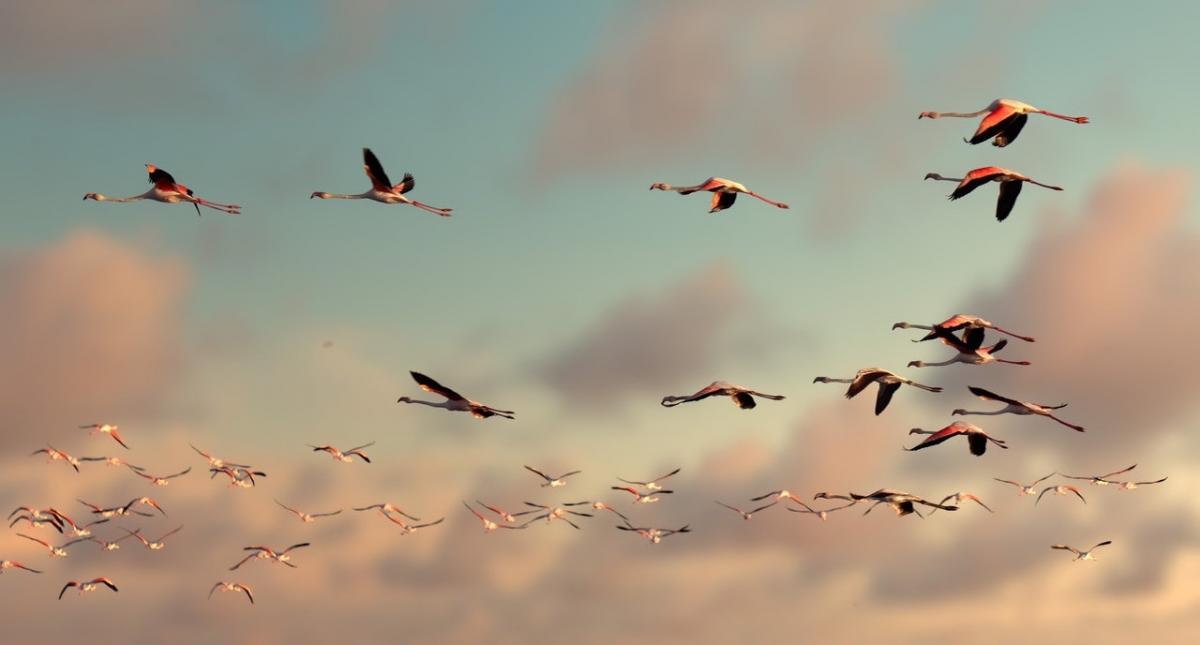 As part of the BIRMM Migration Lecture series, we are welcoming Christina Zuber, professor of German Politics at the Department of Political Science and Public Administration of the University of Konstanz.

Professor Christina Zuber will talk about her new book, 'Ideational Legacies and the Politics of Migration in European Minority Regions'. We are honoured to have Philippe Van Parijs as a discussant. Catherine Xhardez will be the chair.

Ideational Legacies and the Politics of Migration in European Minority Regions

Why do policies and attitudes toward immigration vary so widely across European minority regions? What determines whether political elites frame immigration as a threat or as an opportunity? Which role do ideas and historical political economy play in determining how immigration is perceived? This book talk by Professor Christina Zuber explores these questions on the basis of a comparative analysis of Catalonia and South Tyrol.

Historical legacies are frequently invoked in both popular and academic accounts of the politics of migration. However, such accounts leave the mechanisms by which such legacies get transmitted underspecified. In her forthcoming book Ideational legacies and the politics of migration in European minority regions, Zuber argues that the missing link between past events and present policy choices is ideational: Originally, an historical constellation of interests leads actors to defend policy ideas that match the historical environment. But over time, ideas can detach themselves from interests and stabilize into societal dispositions (shared values and collective identities).

Zuber contributes to a novel theory of ideational policy stabilisation to the fields of comparative public policy and migration studies. The empirical part traces why and how historical legacies of industrialisation continue to impact the contemporary politics and policies of migration and integration in two European minority regions, Catalonia and South Tyrol. The book shows that a long-gone past can impact present political choices thanks to political consensus around the dominant ideas surrounding migration and integration in both contexts; ideas that remained stable despite radical changes in the underlying economic and institutional incentives.

Christina Zuber is Professor of German Politics at the Department of Politics and Public Administration at the University of Konstanz. She has a background in comparative politics and her main research areas are comparative federalism, party politics and migration. A common theme connecting most of her research projects is how diverse cultural, ethnic, and national identities affect the functioning of democracy; currently she is most interested in exploring how we can integrate insights about issue-competition from the field of party politics with insights about the persuasive power of identity-appeal from social psychology and the field of ethnic politics. She studied Political Science, Slavic Languages and Philosophy at the University of Cologne, where she also received her doctorate. Before joining the University of Konstanz, she held positions at Pompeu Fabra University, and the Universities of Bremen and Zurich. She is an Associate Editor of Regional and Federal Studies.

After having been a researcher at Belgium’s National Fund for Scientific Research (FNRS) from 1974 to 1991, Philippe Van Parijs was appointed professor at the Faculty of economic, social and political sciences of the University of Louvain (UCL) and invited to set up the Hoover Chair of economic and social ethics, which he directed from 1991 to 2016, when he became professor emeritus. In parallel, he was a Regular Visiting Professor at Harvard University from 2004 to 2008 and at the University of Oxford from 2011 to 2015 and has been a special guest professor at the KU Leuven since 2006, where he co-teaches a research seminar in political philosophy. He published many books, among which: Cultural Diversity versus Economic Solidarity (editor, Brussels 2004), L'Allocation universelle (Paris 2005, with Y. Vanderborght), Just Democracy. The Rawls-Machiavelli Programme (Colchester, 2011), Linguistic Justice for Europe and for the World (Oxford, 2011), After the Storm. How to save democracy in Europe (editor, Tielt, 2015 with L. van Middelaar). Basic Income. A radical proposal for a free society and a sane economy (Harvard UP, 2017, with Y. Vanderborght) and Belgium. Une utopie pour notre temps (Académie royale de Belgique, 2018).

Photo by Alfredinix from Pexels