The BSoG Communication & Public Relations Department warmly welcomes BSoG faculty, staff and students to an online guest lecture on the European Union’s response to foreign disinformation. This closed-room event will be held on Wednesday 1 December 2021, 10:00-11:30, via Microsoft Teams, with Martyna Bildziukiewicz, Head of the East StratCom EEAS Task Force. 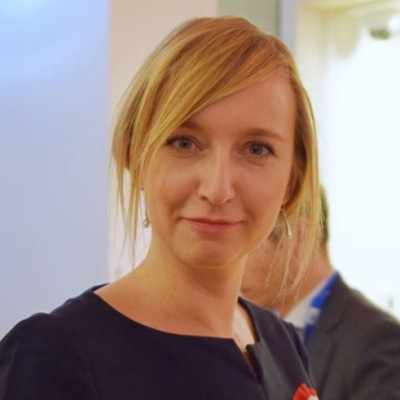 Martyna Bildziukiewicz is strategic communications and disinformation expert. She holds a PhD in political science. Since 2018 in the East Stratcom Task Force, of which she became the head in May 2021. The task force, based in the European External Action Service, runs the EUvsDisinfo project – the European Union’s flagship initiative that monitors, responds to and raises public awareness about pro-Kremlin disinformation. Martyna Bildziukiewicz is also engaged in EU strategic communications in the Eastern Neighbourhood. Before she started to explore the dark side of words and messages, she was a career diplomat, spokesperson of the Polish Permanent Representation to the EU, journalist, and analyst.