Communicating (the Future of) Europe

As one of the European Commission’s top-level civil servants and one of its most experienced communicators, Pia Ahrenkilde Hansen is in an unique position to share insights into the Commission’s approach to communications. She will sit down with Dean Luc Soete to discuss modern EU communication, citizen engagement, the Conference on the Future of Europe and more – as well as answering questions from students and faculty. 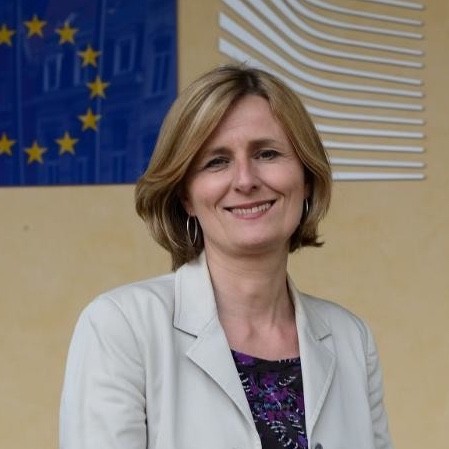