Russia is building a tank that can pick its own targets. What could go wrong?

Russia is turning to computers to guide the aim of its tanks in battle. As part of the development of the Armata tank, Russia’s next main piece of battlefield armor, the tank will feature a gun that can automatically find and track targets, requiring human intervention only to approve or decline the shot lined up. It is both an incremental change in using sensors to better fight battles, and a massive step towards a future where machines make decisions over who to kill in war. 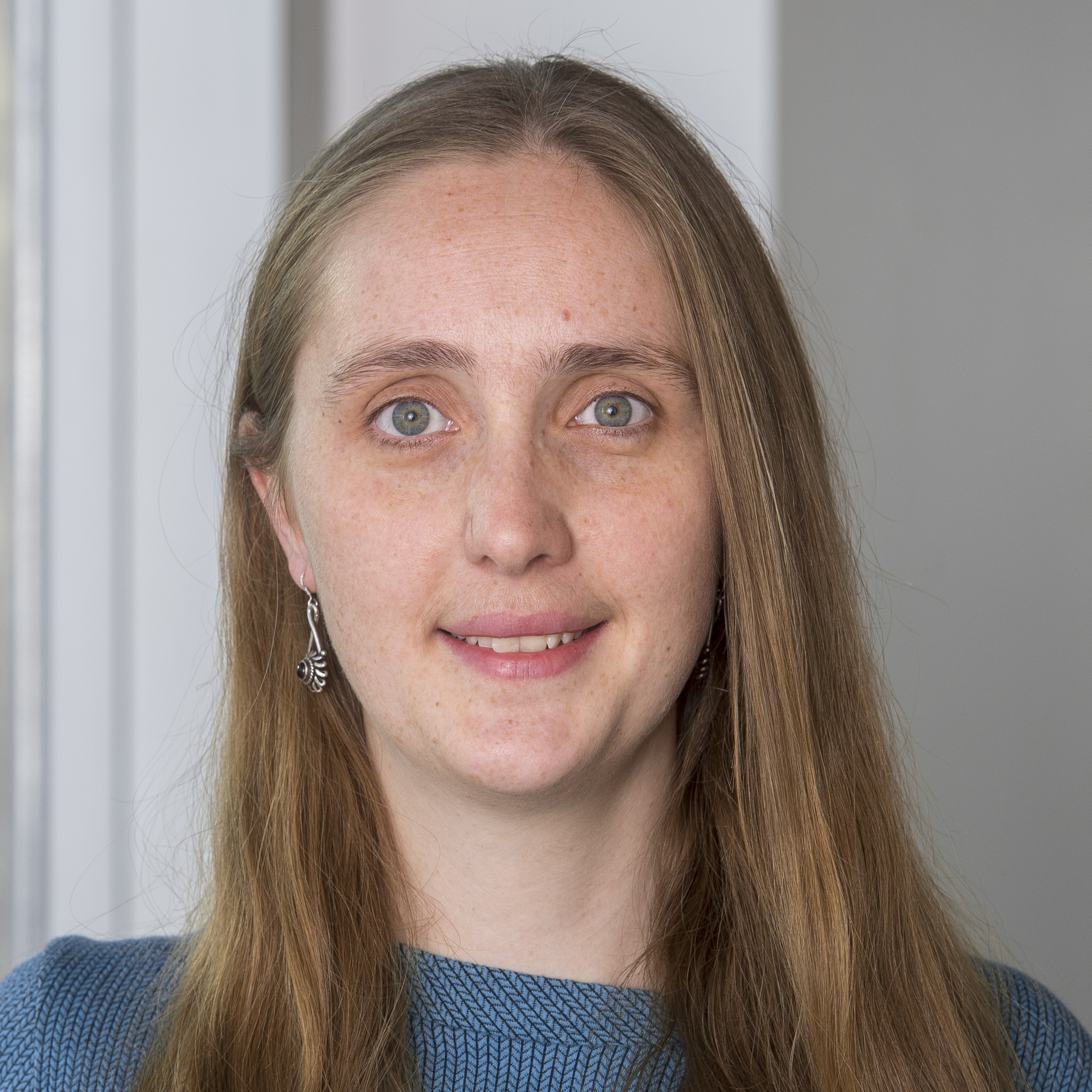