Instability & Stagnation in a Monetary Union

The recently published consensus-narrative on the roots of the crisis of the European Economic and Monetary Union (EMU) have channeled great attention on the search for an appropriate diagnosis and more meaningful analyses, some of which have appeared on this very blog. Peter Bofinger (here and here) has made important contribiutions highlighting the role of coordinated policies of wage moderation adopted in Germany after the monetary unification in increasing the divergences within the EMU — divergences which are now recognised as a key structural weakness of the monetary union. Servaas Storm (here, here, and here), Heiner Flassbeck and Costas Lapavitsas (here and here) have contributed to a thoughtful and detailed debate about the comparative relevance of supply-side versus demand-side processes in determining those imbalances. On the one side, Storm argues that intra-EMU capital flows were the primary cause, because they created the huge demand shock at the origin of the imbalances. On the other side, Flassbeck and Lapavitsas, stress the divergences in unit labour costs (ULC), amplified by Germany’s wage restraint policy, as a key driver of the imbalances.

This column argues that while the demand shock is more synchronised with the development of imbalances, Germany’s wage restraint policy is likely to have amplified divergences in competitiveness. The debate about what came first could in fact be of secondary importance; the primary issue is that the roots of the intra-EMU divergences are to be found in the structural characteristics of its architecture. In other words, and to use the same terminology of the authors of the “consensus narrative,” they are a feature of the system rather than just a bug. 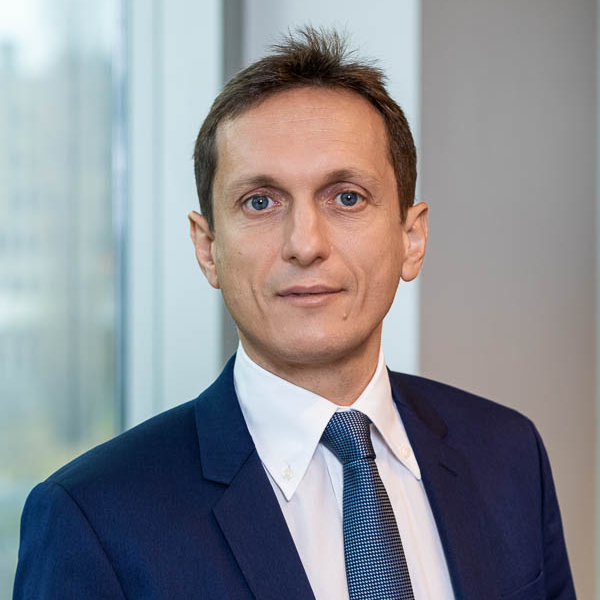