A digital euro - could it happen?

The president of the European Central Bank Christine Lagarde revealed last week that she thinks the ECB will go ahead with the digital euro, an electronic form of central-bank money accessible to all.

"Banknotes are still to stay," Lagarde said in an online interview at the Reuters Next conference, "but I think we will have a digital euro."

The final decision is expected sometime this summer, based upon, amongst other input, a public consultation that the ECB concluded also last week, and which received more than 8,000 responses – a record level of feedback.

A digital euro - could it happen? 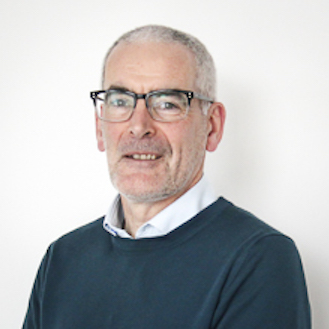